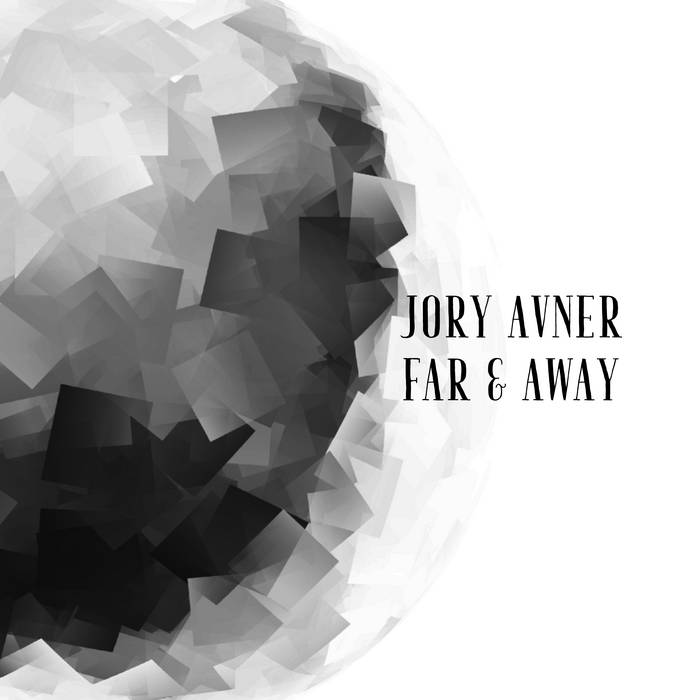 Far & Away is the third full length album by Jory Avner. The songs themselves were written over a period of a year, and were selected for their unifying themes of isolation, evolving perspective, and the undertaking of personal change.

Special thanks to everyone who contributed their talent and skills to making this album.

Blending finely tuned lyricism with both traditional and electronic instruments, Jory Avner strives to create sound-scapes that are both atmospherically complex and yet succinct in terms of narrative. He has been writing and performing music for over ten years, evolving from modest bedroom recordings to fully realized multi-instrumental arrangements. After releasing his first solo album 'Somewhere In Between' in 2015, Jory immediately began work on his follow up album 'Far and Away'. Outside of writing, teaching and playing music on a daily basis, Jory is director and co-founder of the 'Half Glass Records' artist community and the 'Little Sunday Sessions' Youtube Channel.

Audio sample of Terence Mckenna from 'McGreen' (The New Age)

Jory Avner is a singer-songwriter based out of Chicago, Illinois. By blending highly stylized lyricism and guitar with synth/rock soundscapes, he strives to create an atmosphere that is both deeply textured, thought-provoking, introspective, and yet succinct in terms of narratives. ... more

Bandcamp Daily  your guide to the world of Bandcamp

Featuring appearances from Kari Faux, Bluestaeb and and interview with NY-bred artist Wiki